Joseph Campbell
The Hero with a Thousand Faces 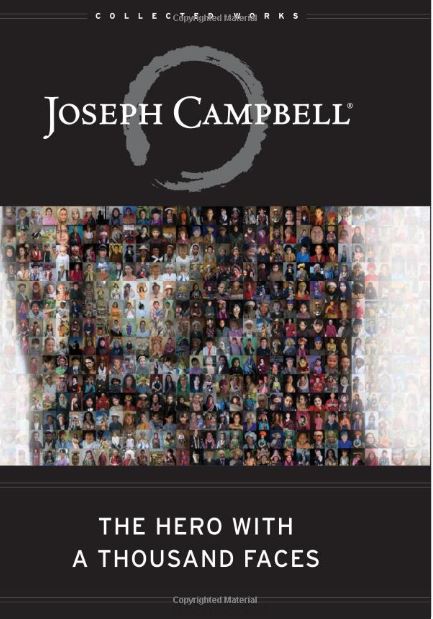 Campbell explores the relationships between humanity’s life experiences since their departure, the commonalities of all cultures in their oral stories and the fundamental needs that are derived from them, which have always satisfied people by telling and hearing the stories.

Influenced by Jung’s idea of ​​individuation, the self-realization of man for the common good after the courageous confrontation with his own self-limitedness and his own unconsciousness, he compares heroes in myths, legends, fairy tales and religions around the world and distills a uniform basic structure out of them.

In 2011, the book was ranked in the Time Magazine’s list of the 100 best and most influential books in English since the founding of the 1923 magazine.